After last week’s slice of rural life at the Sheep Olympics, I thought I’d change things up a little with a very urban travel theme. 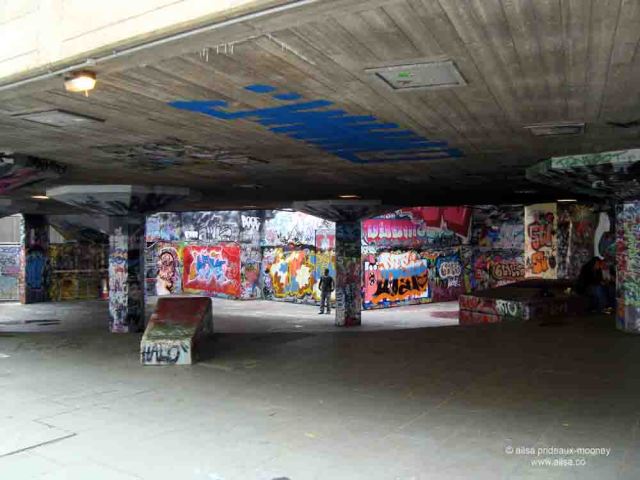 A rainy day on the Via Condotti in Rome. 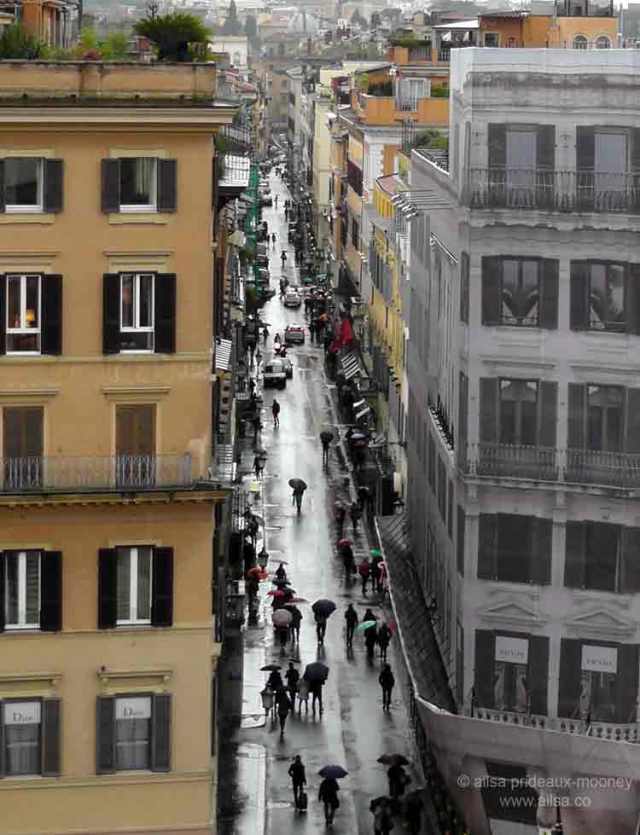 Seattle by night from the top of the Space Needle.

Manhattan, in all her quirky loveliness…

…and again – I adore the Big Apple, there’s always something quite magical to photograph.

So join in this week’s travel theme and take me on a tour of your favourite concrete jungle. Here’s what to do:

Every city has a sex and an age which have nothing to do with demography. Rome is feminine. So is Odessa. London is a teenager, an urchin, and, in this, hasn’t changed since the time of Dickens. Paris, I believe, is a man in his twenties in love with an older woman. – John Berger

The cities of the world are concentric, isomorphic, synchronic. Only one exists and you are always in the same one. It’s the effect of their permanent revolution, their intense circulation, their instantaneous magnetism. – Jean Baudrillard

Hi there! I’m Ailsa Prideaux-Mooney. I’ve lived in many places, and travelled to many more. I had a lot of fun getting there and being there, wherever there happened to be at the time. I climbed a castle wall in Czesky Krumlov, abseiled down cliffs to go caving in the west of Ireland, slept on the beach in Paros, got chased by a swarm of bees in Vourvourou (ok that wasn’t fun, but it was exciting), learned flower arranging in Tokyo, found myself in the middle of a riot in Seoul, learned to snowboard in Salzburg, got lost in a labyrinth in Budapest and had my ice cream stolen by a gull in Cornwall. And I’m just getting started. If you’ve enjoyed what you’ve read so far, I’d love you to follow my travelogue - wheresmybackpack.com - and remember, anyone who tries to tell you it’s a small world hasn’t tried to see it all.
View all posts by ailsapm →
This entry was posted in Photography, Travel, Weekly Travel Themes and tagged inspiration, photography, photos, pictures, travel, weekly photo challenge. Bookmark the permalink.