Where in the World – revealed

Last month I ran a little guess-the-location competition to celebrate the one year anniversary of my travelogue. Here are the photos again, this time with locations included.

First up, the breathtaking Lake Atitlán, surrounded by hulking volcanoes. This photo was taken from the tiny village of San Marcos. There are three volcanoes in this shot; Tolimán is the one on the far left; behind it and more central is Atitlán and over to the right is the bottom of the slope of San Pedro volcano. Quite a few of you correctly guessed it was taken in Guatemala, but this was the only location nobody got right.

This second shot was a tough one, and yet many of you spotted it right away. It was taken in Bryce Canyon, and while there is red rock all over Utah, there is something about the distinctly pink hue of Bryce Canyon that makes it quite unique. 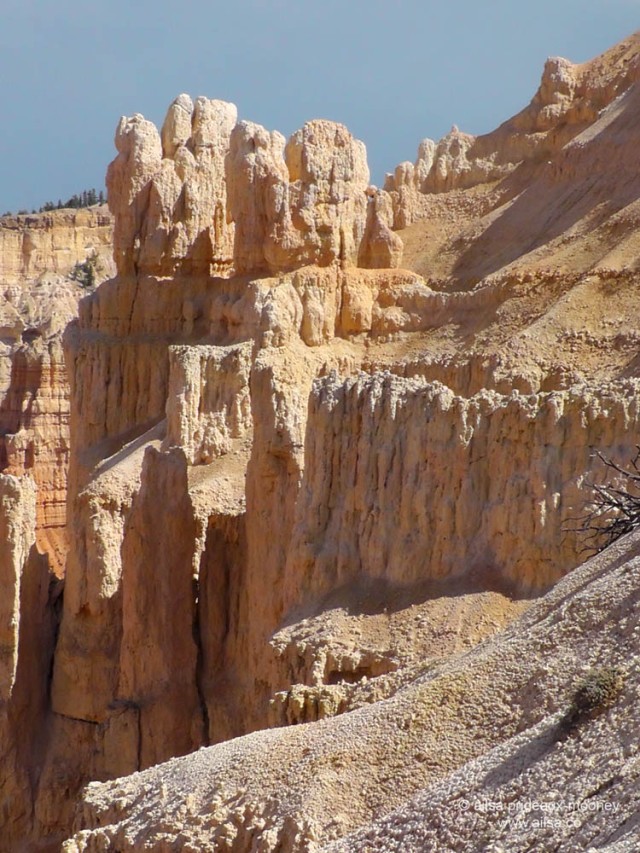 The third photo was taken last Christmas in Ireland when I returned home to the city I grew up in. As many of you spotted, it is of the River Liffey, which runs right through the centre of Dublin. This shot was taken from O’Connell Street Bridge, looking towards the Ha’penny Bridge just as the sun went down. I’ve never seen it look lovelier.

This final photo was the one I thought would be the hardest to guess, and I couldn’t believe how many of you got it right. It is the stunning Black Sands Beach, just north of Shelter Cove along the Lost Coast of California. 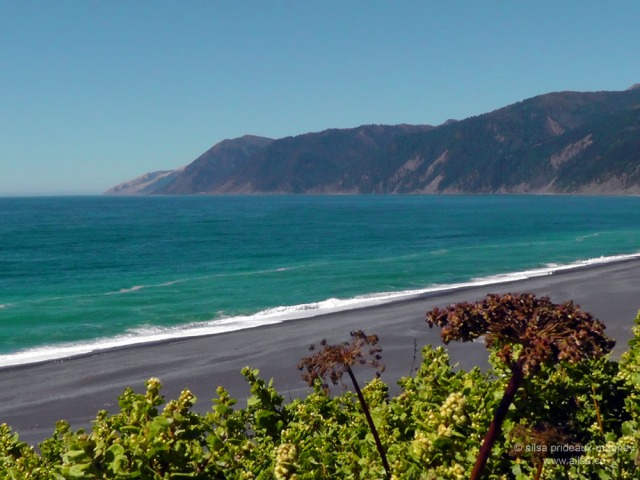 While nobody guessed all four locations correctly, Max510 got three of the four right. Congratulations Max! Be on the lookout for an email from me shortly with a photographic e-book that’s nearing completion entitled ‘The spectacular nature of Washington State’ – I hope you enjoy it.

Thanks again to you all for being so inspiring; it is such a joy to share my adventures with you and to follow you on yours.

Hi there! I’m Ailsa Prideaux-Mooney. I’ve lived in many places, and travelled to many more. I had a lot of fun getting there and being there, wherever there happened to be at the time. I climbed a castle wall in Czesky Krumlov, abseiled down cliffs to go caving in the west of Ireland, slept on the beach in Paros, got chased by a swarm of bees in Vourvourou (ok that wasn’t fun, but it was exciting), learned flower arranging in Tokyo, found myself in the middle of a riot in Seoul, learned to snowboard in Salzburg, got lost in a labyrinth in Budapest and had my ice cream stolen by a gull in Cornwall. And I’m just getting started. If you’ve enjoyed what you’ve read so far, I’d love you to follow my travelogue - wheresmybackpack.com - and remember, anyone who tries to tell you it’s a small world hasn’t tried to see it all.
View all posts by ailsapm →
This entry was posted in California, Guatemala, Ireland, Photography, Travel, United States, Utah and tagged photography, photos, pictures, postaday, travel, writing. Bookmark the permalink.

49 Responses to Where in the World – revealed