Stateroom in a ship in a bottle

Wander along New York’s Hudson River as far as 55th Street and you’ll find a very different ship in a bottle. Situated in Hudson River Park at Clinton Cove, there’s a wonderful sculpture by Malcolm Cochran called Private Passage. At first glance it looks simply like an oversized bottle with portholes… 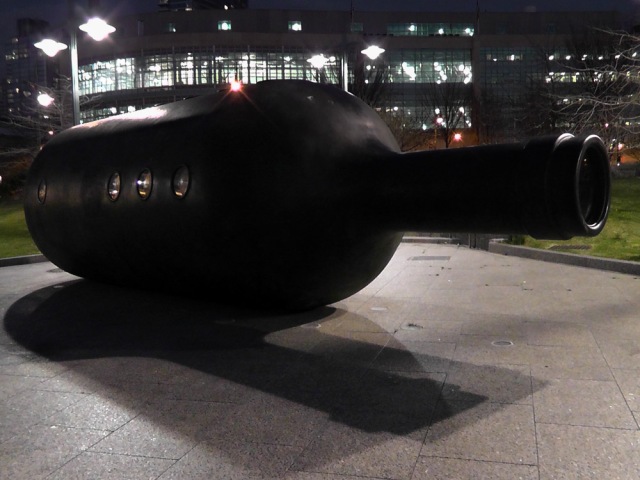 …but take a closer look through the portholes, or down the neck of the bottle, and you’ll discover a recreation of a stateroom on the Queen Mary liner. 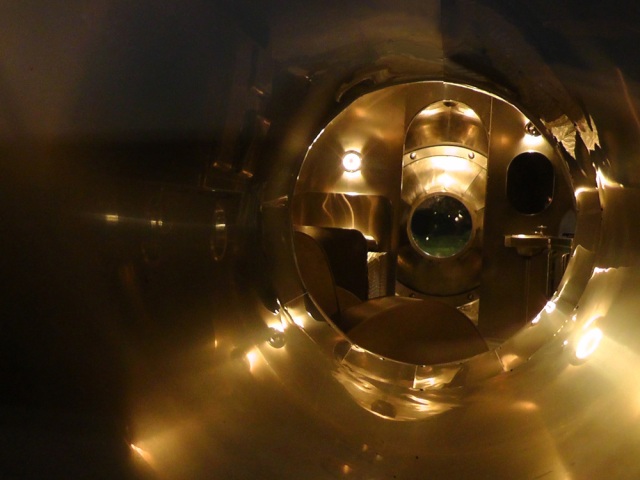 I wonder if it’s for rent, because it looks so much roomier than the place I’m staying in.

Hi there! I’m Ailsa Prideaux-Mooney. I’ve lived in many places, and travelled to many more. I had a lot of fun getting there and being there, wherever there happened to be at the time. I climbed a castle wall in Czesky Krumlov, abseiled down cliffs to go caving in the west of Ireland, slept on the beach in Paros, got chased by a swarm of bees in Vourvourou (ok that wasn’t fun, but it was exciting), learned flower arranging in Tokyo, found myself in the middle of a riot in Seoul, learned to snowboard in Salzburg, got lost in a labyrinth in Budapest and had my ice cream stolen by a gull in Cornwall. And I’m just getting started. If you’ve enjoyed what you’ve read so far, I’d love you to follow my travelogue - wheresmybackpack.com - and remember, anyone who tries to tell you it’s a small world hasn’t tried to see it all.
View all posts by ailsapm →
This entry was posted in New York, Photography, Travel, United States and tagged art, new york, photography, photos, pictures, postaday, travel, writing. Bookmark the permalink.

5 Responses to Stateroom in a ship in a bottle