NYC Fireworks and the Big Bang

In New York in time for New Year’s. The plan was to go to a party overlooking Times Square to watch the ball drop, but my flu had other plans, which involved watching the Big Bang Theory marathon on television with a steaming hot cup of Lemsip Max. My inner child, however, overcame me at the stroke of midnight, as I dragged myself snuffling and pajama-clad to the roof to watch the fireworks. Turns out, if I’d been at the party, I wouldn’t have seen the fireworks that seemed to be coming from the Central Park direction. There’s always a silver lining. I raise my glass (of steaming hot Lemsip) to 2012. 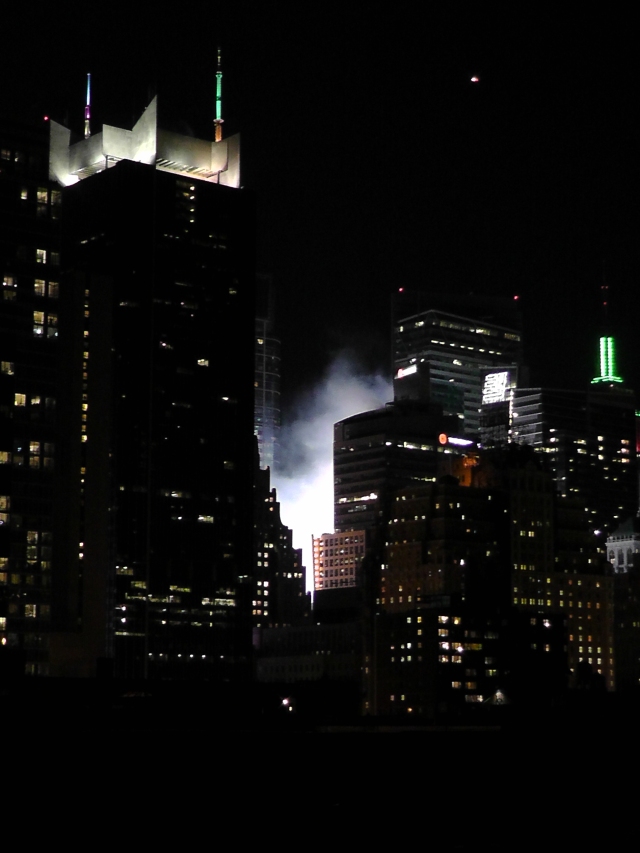 Times Square all aglimmer at the stroke of midnight. If I'd been there, I wouldn't have seen... 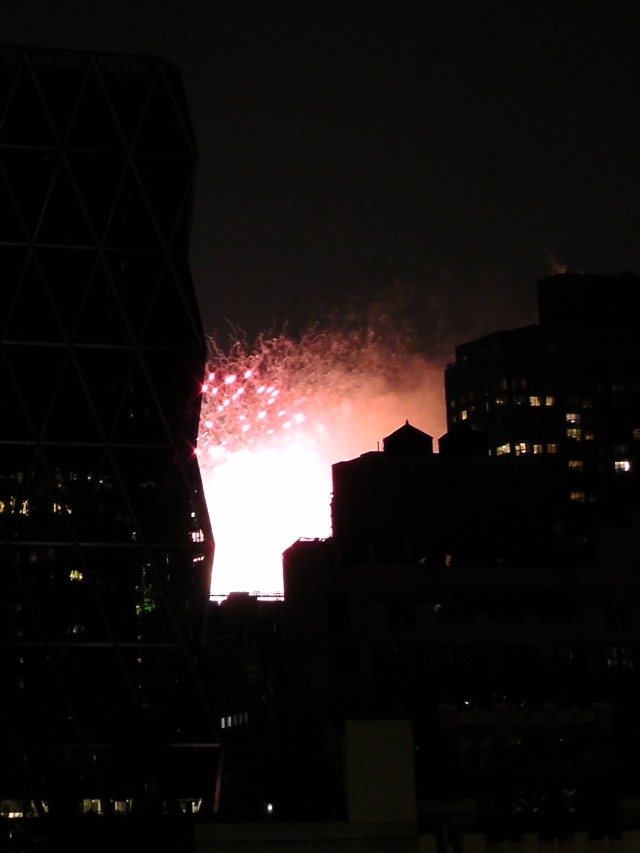 Hi there! I’m Ailsa Prideaux-Mooney. I’ve lived in many places, and travelled to many more. I had a lot of fun getting there and being there, wherever there happened to be at the time. I climbed a castle wall in Czesky Krumlov, abseiled down cliffs to go caving in the west of Ireland, slept on the beach in Paros, got chased by a swarm of bees in Vourvourou (ok that wasn’t fun, but it was exciting), learned flower arranging in Tokyo, found myself in the middle of a riot in Seoul, learned to snowboard in Salzburg, got lost in a labyrinth in Budapest and had my ice cream stolen by a gull in Cornwall. And I’m just getting started. If you’ve enjoyed what you’ve read so far, I’d love you to follow my travelogue - wheresmybackpack.com - and remember, anyone who tries to tell you it’s a small world hasn’t tried to see it all.
View all posts by ailsapm →
This entry was posted in New York, Photography, Travel, United States and tagged 2012, happy new year, holidays, photography, photos, pictures, postaweek2012, travel. Bookmark the permalink.

8 Responses to NYC Fireworks and the Big Bang