Did anyone catch that epic tennis match between Federer and Nadal today? Two athletes at the very top of their game, so this week’s theme goes out to them. First up, a scarecrow in Leap depicting the noble game of footie. 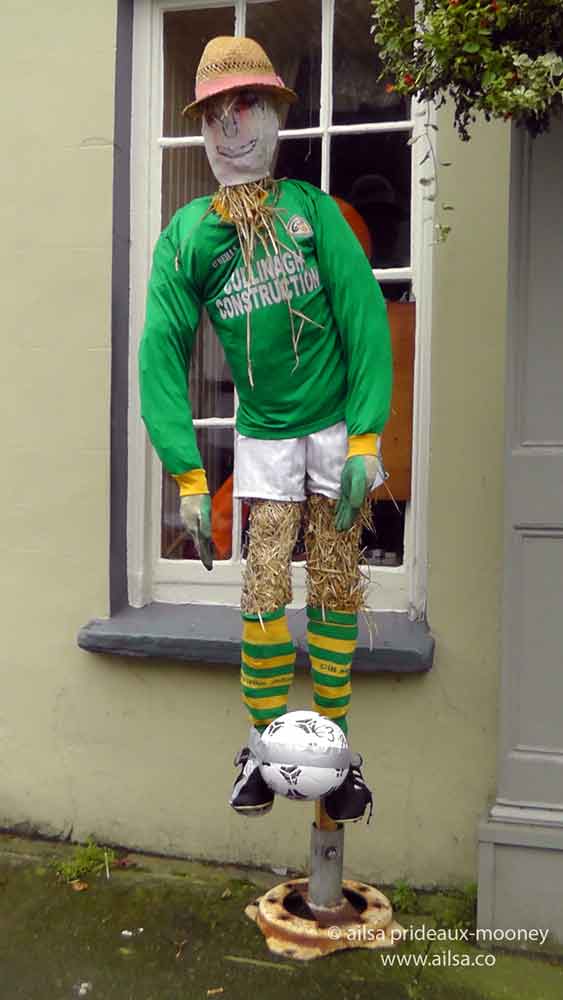 …and another tug o’ war on May Day in Seattle.

Then there’s game that some like to hunt, although these beautiful bison and elk were thankfully safe within the confines of Yellowstone National Park. 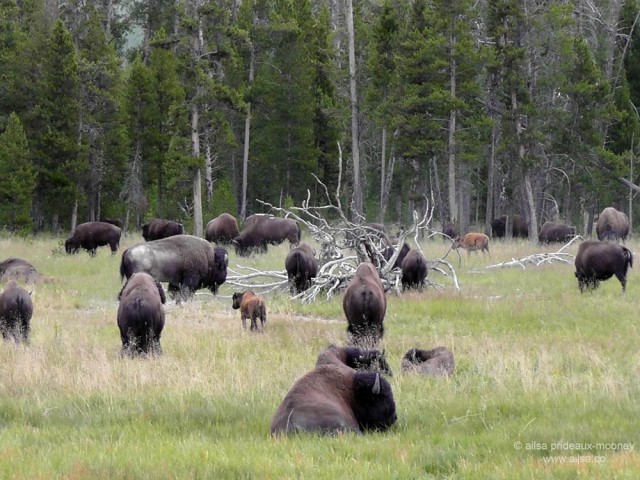 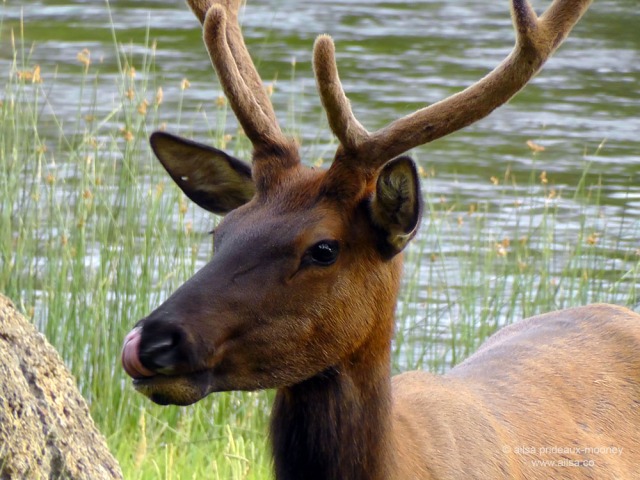 So put on your game face and create your own version of this week’s theme.If you would like to join in (everyone’s welcome!) here’s what to do:

Life is more fun if you play games. – Roald Dahl

It may be that all games are silly. But then, so are humans. – Robert Lynd

Hi there! I’m Ailsa Prideaux-Mooney. I’ve lived in many places, and travelled to many more. I had a lot of fun getting there and being there, wherever there happened to be at the time. I climbed a castle wall in Czesky Krumlov, abseiled down cliffs to go caving in the west of Ireland, slept on the beach in Paros, got chased by a swarm of bees in Vourvourou (ok that wasn’t fun, but it was exciting), learned flower arranging in Tokyo, found myself in the middle of a riot in Seoul, learned to snowboard in Salzburg, got lost in a labyrinth in Budapest and had my ice cream stolen by a gull in Cornwall. And I’m just getting started. If you’ve enjoyed what you’ve read so far, I’d love you to follow my travelogue - wheresmybackpack.com - and remember, anyone who tries to tell you it’s a small world hasn’t tried to see it all.
View all posts by ailsapm →
This entry was posted in Photography, Travel, Weekly Travel Themes and tagged inspiration, nature, photography, photos, pictures, postaday, travel, weekly photo challenge, writing. Bookmark the permalink.