While bright colours are great at attracting attention, gentle neutrals allow the eye to linger over details. I had a look through my photos for shots that contained predominantly neutral colours and was surprised to find quite a few, like this Hogwarts-worthy photo of rooftops in Edinburgh…

…or a moisture-laden mushroom on a hot and humid hike in the North Cascades. 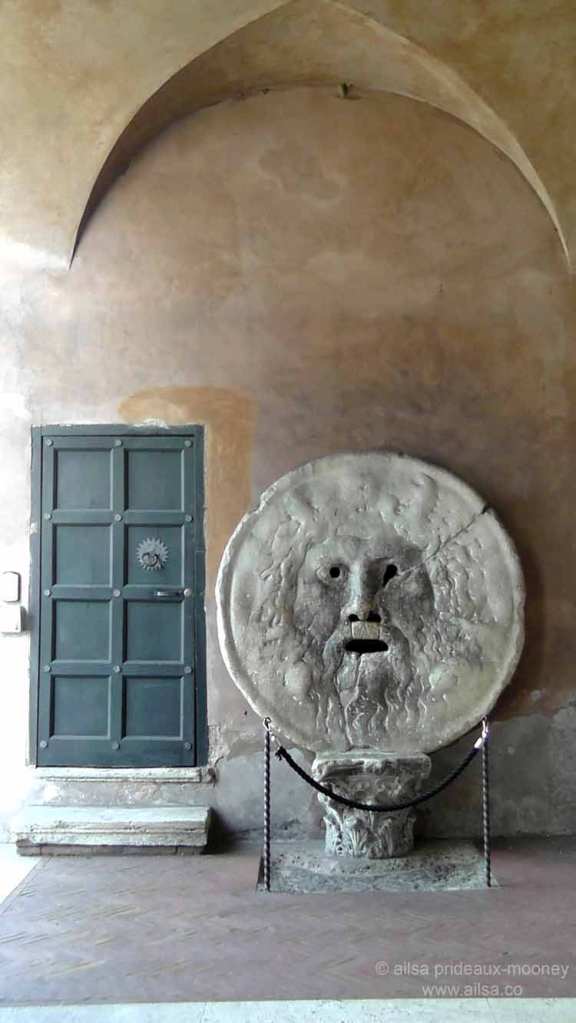 …and here too on an autumnal day in New York’s Battery Park. 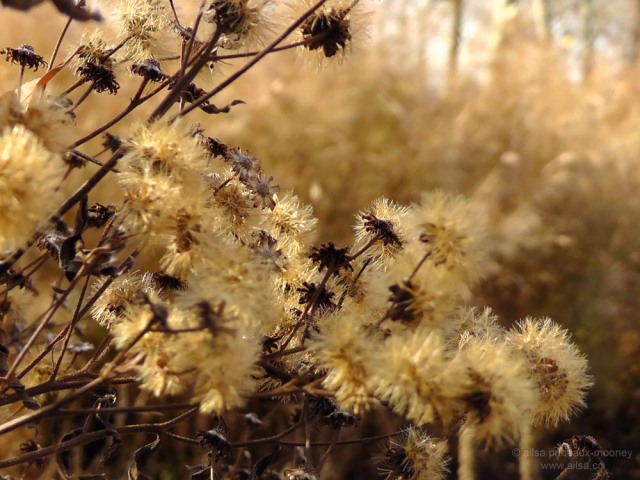 Last but not least, my sneaky reason for coming up with this week’s theme in the first place, a photo of  this sweet little bundle of love and mischief who strayed into my life and has now become a fast friend and willing travel buddy. Her name is Scruffy and she has me wrapped around her little paw.

So if you fancy laying off bright colours this week, break out some neutral tones and create your own version of this week’s travel theme. If you would like to join in the weekly travel theme (everyone’s welcome!) here’s what to do:

Now I’m going to try to catch up with everyone’s camping entries from last week, some great stories so far. 🙂

Who can be wise, amazed, temperate and furious,
Loyal and neutral, in a moment? No man. – Shakespeare

Nature is neutral. Man has wrested from nature the power to make the world a desert or make the deserts bloom. There is no evil in the atom; only in men’s souls. – Adlai E Stevenson

Hi there! I’m Ailsa Prideaux-Mooney. I’ve lived in many places, and travelled to many more. I had a lot of fun getting there and being there, wherever there happened to be at the time. I climbed a castle wall in Czesky Krumlov, abseiled down cliffs to go caving in the west of Ireland, slept on the beach in Paros, got chased by a swarm of bees in Vourvourou (ok that wasn’t fun, but it was exciting), learned flower arranging in Tokyo, found myself in the middle of a riot in Seoul, learned to snowboard in Salzburg, got lost in a labyrinth in Budapest and had my ice cream stolen by a gull in Cornwall. And I’m just getting started. If you’ve enjoyed what you’ve read so far, I’d love you to follow my travelogue - wheresmybackpack.com - and remember, anyone who tries to tell you it’s a small world hasn’t tried to see it all.
View all posts by ailsapm →
This entry was posted in Photography, Travel, Weekly Travel Themes and tagged inspiration, nature, photos, pictures, postaday, travel, weekly photo challenge, writing. Bookmark the permalink.