The fizz and sparkle of fireworks and champagne is such a thrilling way to launch into a brand new year, but once the fireworks have fizzled out and the champagne has been drunk, January slopes in with its resolutions and responsibilities like a well-practiced party pooper, telling you to clean your room and do your homework; you can’t have any pudding if you don’t eat your greens. No wonder phrases like ‘January blues’ and ‘January doldrums’ abound. But not this year. Instead, I  have determined to capture a great big handful of that New Year’s sparkle and intend to sprinkle it liberally throughout the rest of my year like mood-enhancing fairy dust. So for this very first travel theme of 2015, with January looking disapprovingly over my shoulder, I am revelling in all things sparkly.

My first thought was this photo of handheld sparklers on Guy Fawkes Night; it is hard to out-sparkle sparklers! 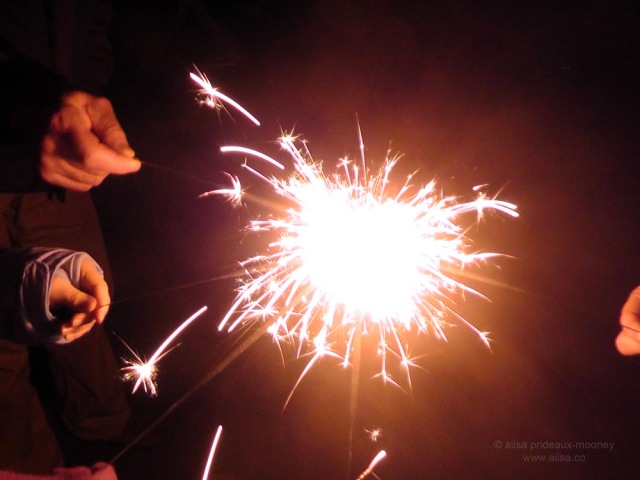 Then I remembered sunlight sparkling on the ice blue waters of Lake Atitlán.

My recent wander around Waterford Crystal’s showrooms was definitely dazzling, but the piece that made me stop and stare was a giant, glittering crystal globe of the world. Travel and sparkles, what a fantastic combination. 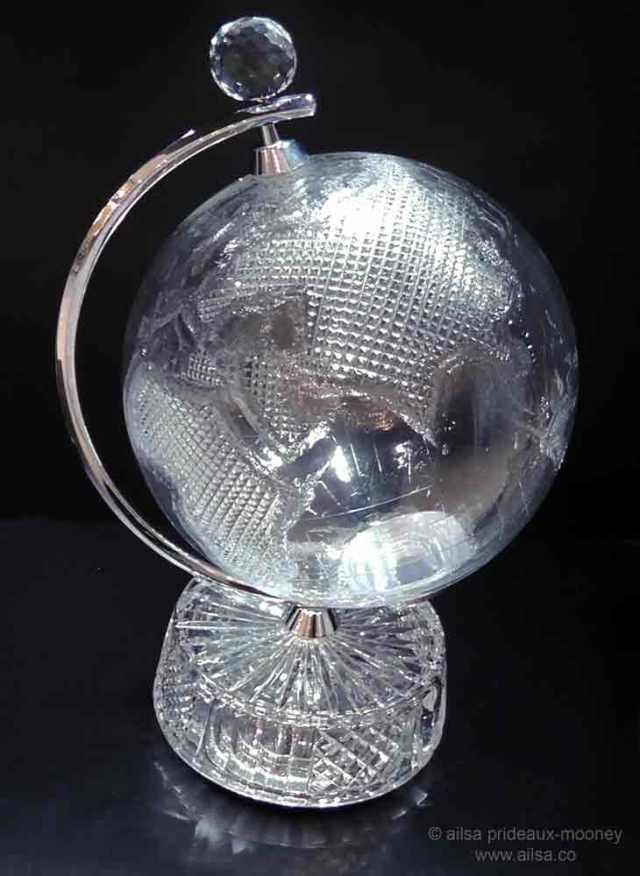 And to round things out, a deliciously sparkly carnival mask on display in Rome. Ahh, the romance. 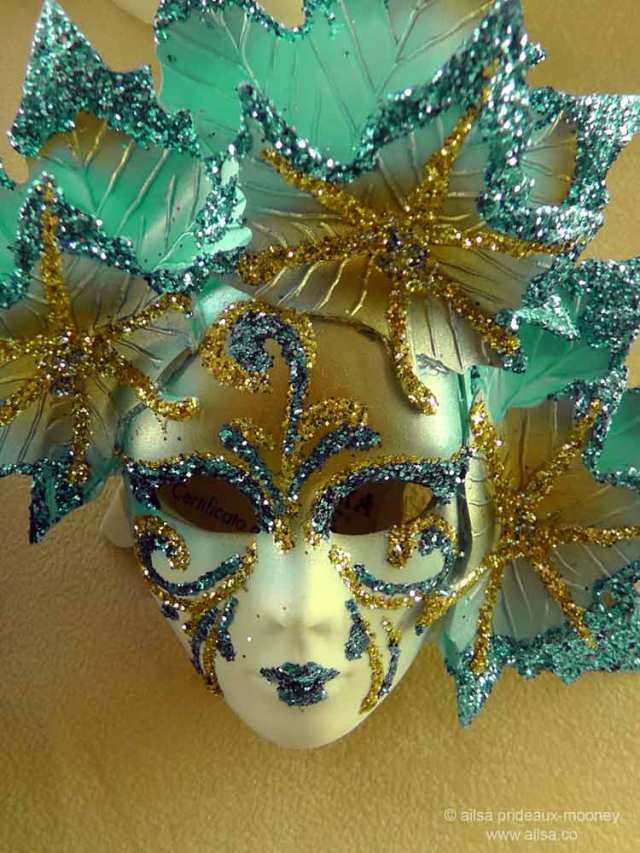 Take that, January! Now, hopefully my sparkles have sparked a few ideas for your own interpretation of this week’s theme. If you would like to join in (everyone’s welcome!) here’s what to do:

Let’s make 2015 the sparkliest year ever.

To the dull mind, nature is leaden. To the illumined mind the whole world burns and sparkles with light. – Ralph Waldo Emerson

Begin doing what you want to do now. We are not living in eternity. We have only this moment, sparkling like a star in our hand… and melting like a snowflake. – Sir Francis Bacon