Whidbey Island lies off the coast of Washington State, about 30 miles north of Seattle. It is famous for sought-after Penn Cove mussels and home to the second oldest town in the state; Coupeville, which was founded in 1852. I recently paid a quick visit to this idyllic isle with a couple of friends and was lucky enough to be shown around by a local Whidbey Islander. She took us to Coupeville where we got piping hot coffee on the waterfront and ambled along the main street exploring cute little shops filled with antiques, art, wines, cheeses and all things lavender. 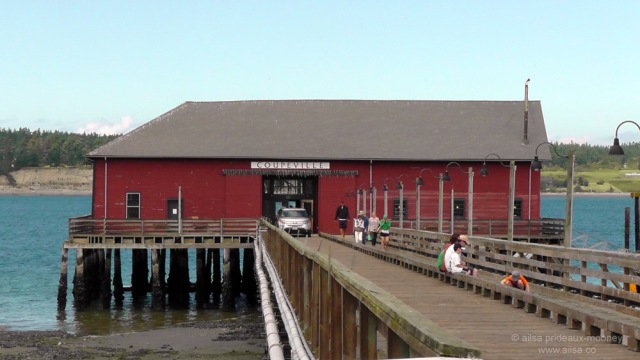 In the afternoon we took a drive around the island, past weather-worn cottages and rolling green prairie, stopping for a walk along the shore to watch beachcombers rummage through driftwood. 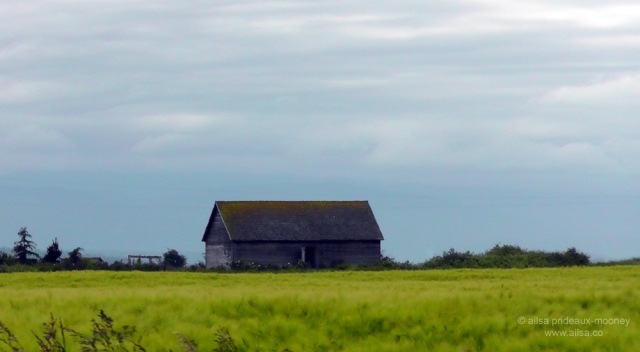 On the way back, our friend stopped by a small cemetery near Coupeville. She led us through the gravestones to a small blockhouse, built in 1855 by early pioneers to defend themselves in case of attack.

And there, right beside the blockhouse, was an aged and yellowed gravestone written in Irish using old Gaelic type. 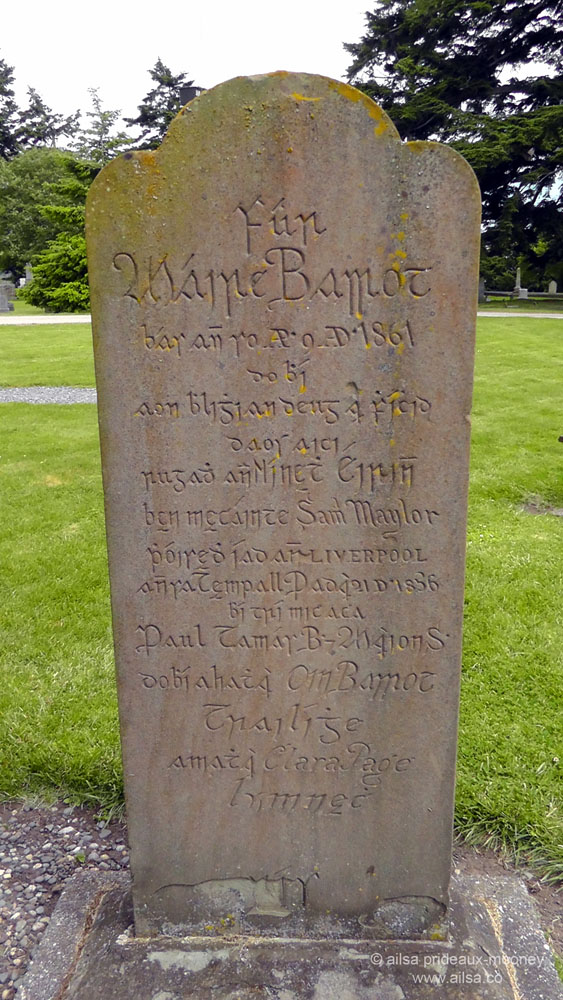 The year after Coupeville was founded, two brothers from Ireland, Sam and Thomas Maylor, staked claims near Oak Harbor to the north of Whidbey Island. Sam’s wife Mary, also from Ireland, lived on Whidbey Island with her husband until her death in 1861. Sam travelled back to Ireland with their three children and had the headstone specially inscribed over there; then sailed back across the ocean and had it erected on her grave. The front is in English, it reads simply “Mary, we love one another still.” 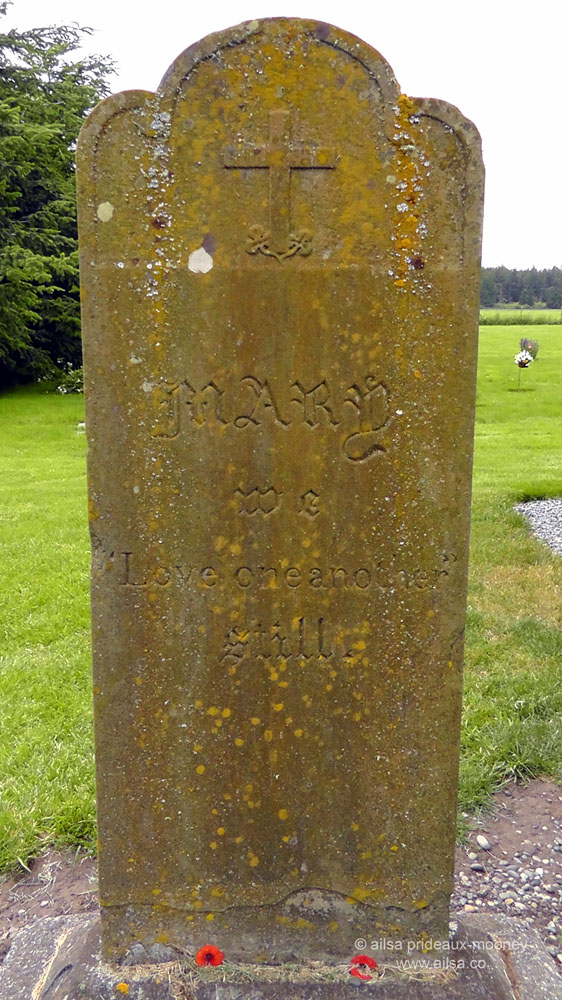 Hi there! I’m Ailsa Prideaux-Mooney. I’ve lived in many places, and travelled to many more. I had a lot of fun getting there and being there, wherever there happened to be at the time. I climbed a castle wall in Czesky Krumlov, abseiled down cliffs to go caving in the west of Ireland, slept on the beach in Paros, got chased by a swarm of bees in Vourvourou (ok that wasn’t fun, but it was exciting), learned flower arranging in Tokyo, found myself in the middle of a riot in Seoul, learned to snowboard in Salzburg, got lost in a labyrinth in Budapest and had my ice cream stolen by a gull in Cornwall. And I’m just getting started. If you’ve enjoyed what you’ve read so far, I’d love you to follow my travelogue - wheresmybackpack.com - and remember, anyone who tries to tell you it’s a small world hasn’t tried to see it all.
View all posts by ailsapm →
This entry was posted in Ireland, Photography, Travel, United States, Washington and tagged history, photography, photos, pictures, travel, writing. Bookmark the permalink.