If you’ve been following my road trip adventures, you’re probably aware I’ve spent the last couple of months lapping the US and driving around in circles, so I thought I’d pay homage to all things circular for this week’s travel theme. Circles have a similar effect to leading lines in photos – the eye can’t help but follow the line of the circle, usually tracing around it several times, which draws attention to both the circle and whatever it encloses. Here are a few fun circles I have caught on camera.

I’ve written about how much I love New York’s High Line Park on several occasions, but its beauty even extends to the elevators that carry you from street level to the elevated tracks. The elevators glow an ethereal green, and here are the buttons to prove it.

Still in New York, this time at the cosy Tick Tock Diner near Penn Station. It’s open, appropriately, around the clock and is a great place to escape the cold wintry streets or recover after a long train ride. The place is filled with quirky art; my favourite wall is adorned with hubcaps.

I just can’t seem to get out of a New York state of mind. Here’s the opulent and oh-so-romantic clock in Grand Central Terminal.

And now for something completely different. 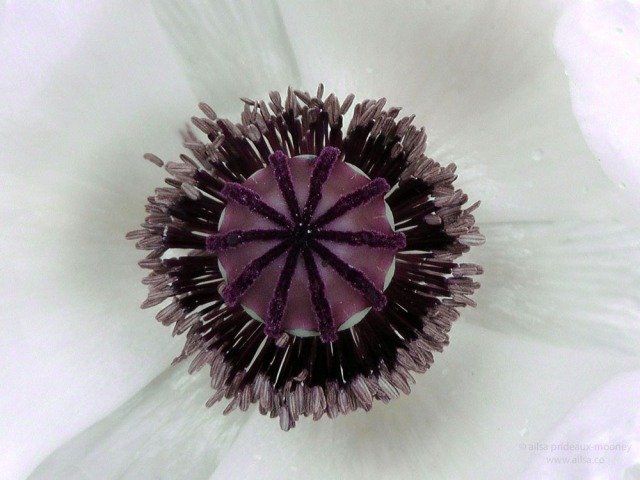 Are you ready to throw your hat into the ring? If you would like to join in this week’s travel theme (everyone’s welcome!) here’s what to do:

Don’t be square! Join in the circles theme and spread the love a-round.

Hi there! I’m Ailsa Prideaux-Mooney. I’ve lived in many places, and travelled to many more. I had a lot of fun getting there and being there, wherever there happened to be at the time. I climbed a castle wall in Czesky Krumlov, abseiled down cliffs to go caving in the west of Ireland, slept on the beach in Paros, got chased by a swarm of bees in Vourvourou (ok that wasn’t fun, but it was exciting), learned flower arranging in Tokyo, found myself in the middle of a riot in Seoul, learned to snowboard in Salzburg, got lost in a labyrinth in Budapest and had my ice cream stolen by a gull in Cornwall. And I’m just getting started. If you’ve enjoyed what you’ve read so far, I’d love you to follow my travelogue - wheresmybackpack.com - and remember, anyone who tries to tell you it’s a small world hasn’t tried to see it all.
View all posts by ailsapm →
This entry was posted in New York, Photography, Travel, United States, Weekly Travel Themes and tagged photography, photos, pictures, postaday, travel, writing. Bookmark the permalink.