What a fun Bloomsday this is turning out to be. I am spending the evening in the studios of WBAI performing Ulysses live on air. There’s nothing like the rush of a live performance to exercise your acting chops. 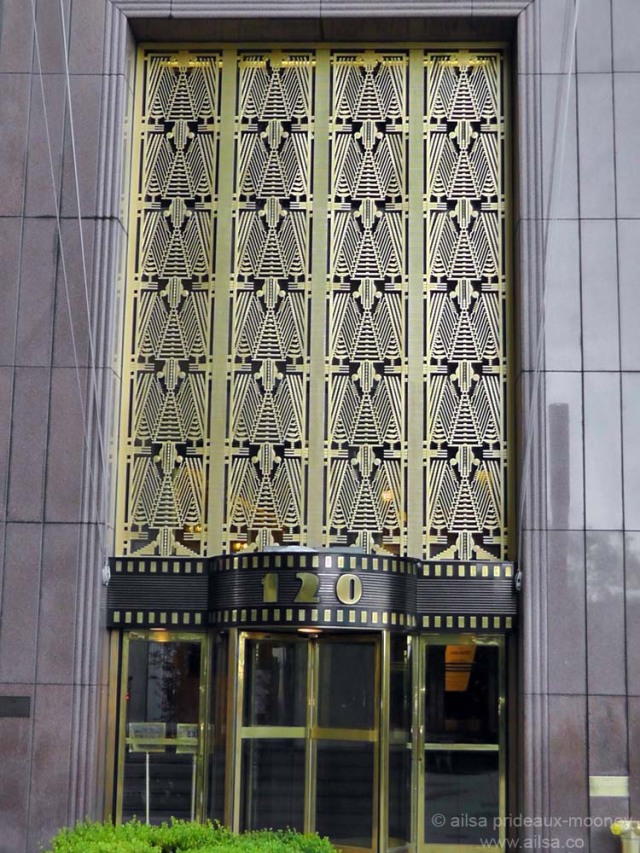 Entrance to WBAI studios before this evening’s Bloomsday performance.

Hope you’re all having a Joyce-filled Bloomsday.

Hi there! I’m Ailsa Prideaux-Mooney. I’ve lived in many places, and travelled to many more. I had a lot of fun getting there and being there, wherever there happened to be at the time. I climbed a castle wall in Czesky Krumlov, abseiled down cliffs to go caving in the west of Ireland, slept on the beach in Paros, got chased by a swarm of bees in Vourvourou (ok that wasn’t fun, but it was exciting), learned flower arranging in Tokyo, found myself in the middle of a riot in Seoul, learned to snowboard in Salzburg, got lost in a labyrinth in Budapest and had my ice cream stolen by a gull in Cornwall. And I’m just getting started. If you’ve enjoyed what you’ve read so far, I’d love you to follow my travelogue - wheresmybackpack.com - and remember, anyone who tries to tell you it’s a small world hasn’t tried to see it all.
View all posts by ailsapm →
This entry was posted in Ireland, New York, United States and tagged bloomsday, james joyce, literature, new york, photography, photos, pictures, postaday, writing. Bookmark the permalink.